A collection of power and humor in earthy eroticism, invoking both the fever and hope in wakeful dreams. A bold work of the elegiac past and the visceral present converging in provocative imagery. There is often an undercurrent of longing in Chase’s poems—the longing of hunger, of sex, of unfinished business with the dead. Central to the collection is the title poem, a spiraling nightmare that explores the messy and terrifying commingling of religion, death and history’s unpardonable sins.

KAREN CHASE lives in the Berkshire Hills of Massachusetts. Her poems have appeared in many magazines, including The New Yorker, The New Republic and The Yale Review. Her collection of poems, Kazimierz Square, was short-listed by ForeWord Magazine for their 2000 Poetry Book of the Year Award. Her poems have been widely anthologized, including work in The Norton Introduction to Poetry and Billy Collins’ Poetry 180. Her non-fiction book, Land of Stone, was published by Wayne State University Press in March 2007.

An actual tour through Poland…culminated in the demonic astonishments of “Kazimierz Square,” the long poem that give this collection its title. Strong stuff it undoubtedly is…I have a natural admiration for the raw power of its demonic imagery. But that raw power ought not to mislead a reader as to the distinctive cadence of the language itself. Karen Chase’s gift for turning a phrase, her ear for the throaty music to be found in the lower registers of English speech, are uniquely hers, to be listened for with pleasure.
— Amy Clampitt

Lyric and eros armed with a “tattered” shield of humor—Karen Chase is present in her life and our times.
— Andrei Codrescu

Paul set the bags down, told how they had split
the deer apart, the ease of peeling it
simpler than skinning a fruit, how the buck
lay on the worktable, how they sawed
an anklebone off, the smell not rank.
The sun slipped into night.

Where are you I wondered as I grubbed
through cupboards for noodles at least.
Then came venison new with blood,
stray hair from the animal’s fur.
Excited, we cooked the meat.

Later, I dreamt against your human chest,
you cloaked me in your large arms, then
went for me the way you squander food sometimes.
By then, I was eating limbs in my sleep, somewhere
in the snow alone, survivor of a downed plane,
picking at the freshly dead. Whistles
Of a far off flute – legs, gristle, juice.
I cracked an elbow against a rock, awoke.
throughout the night, we consumed and consumed.

Be the first to review “Kazimierz Square” Cancel reply 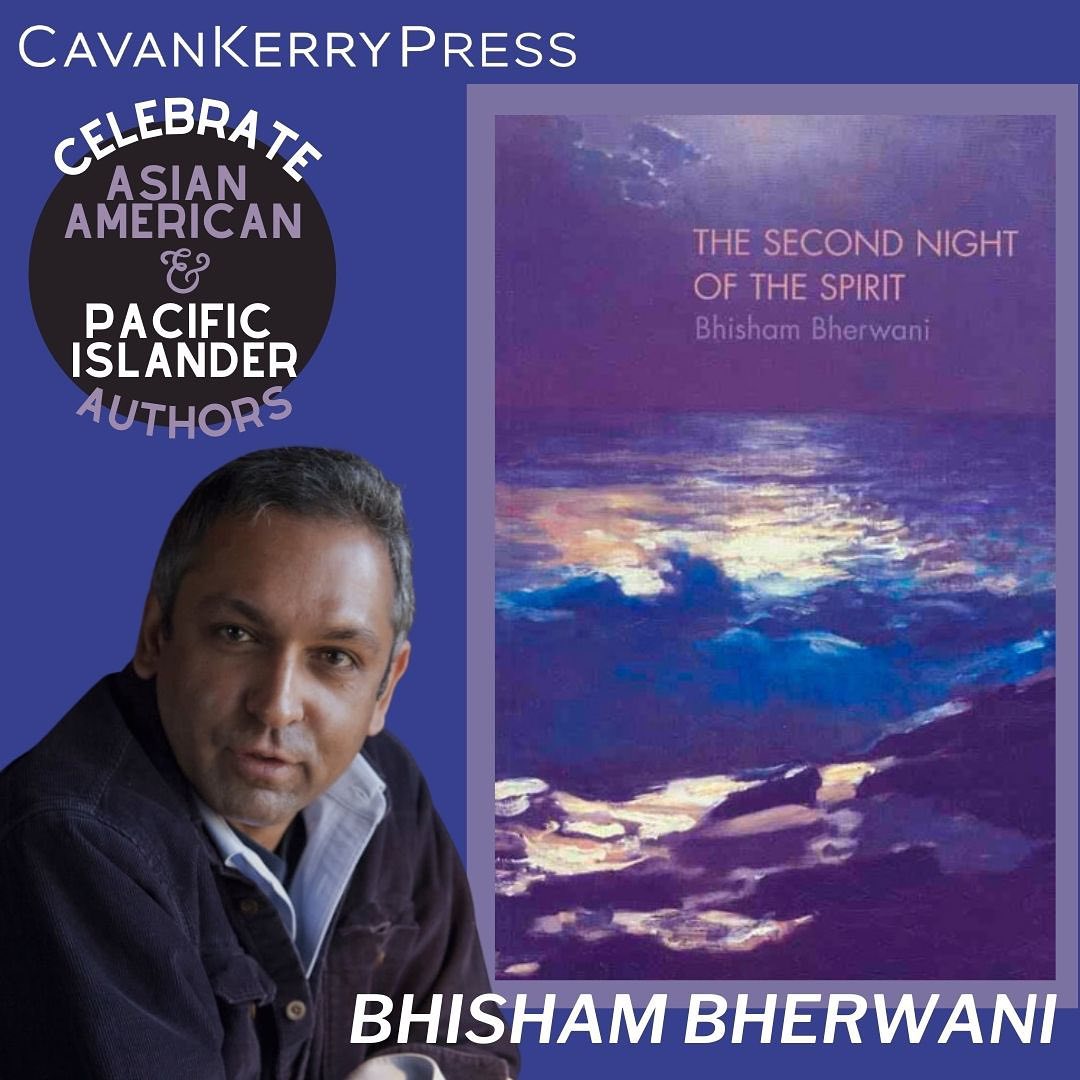 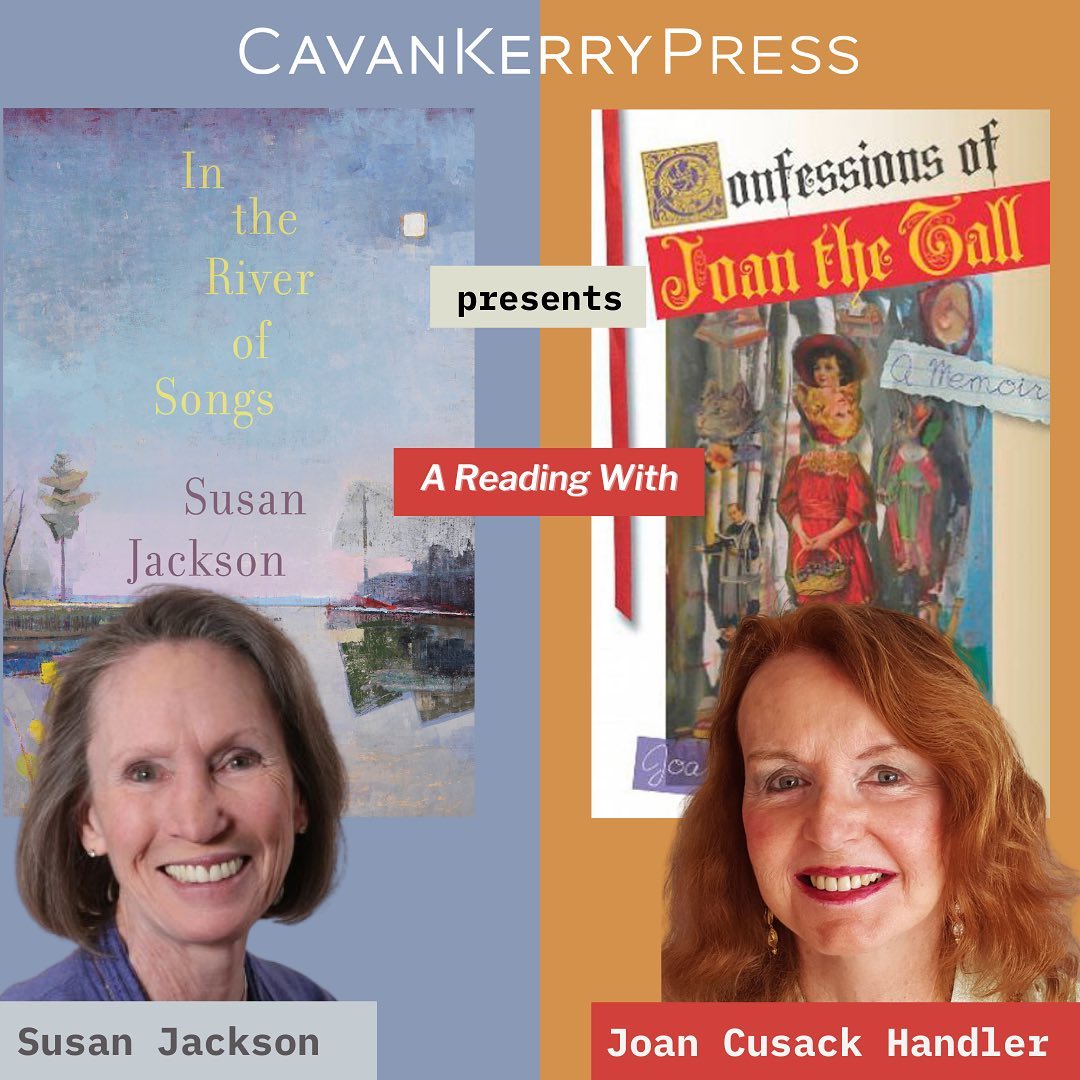 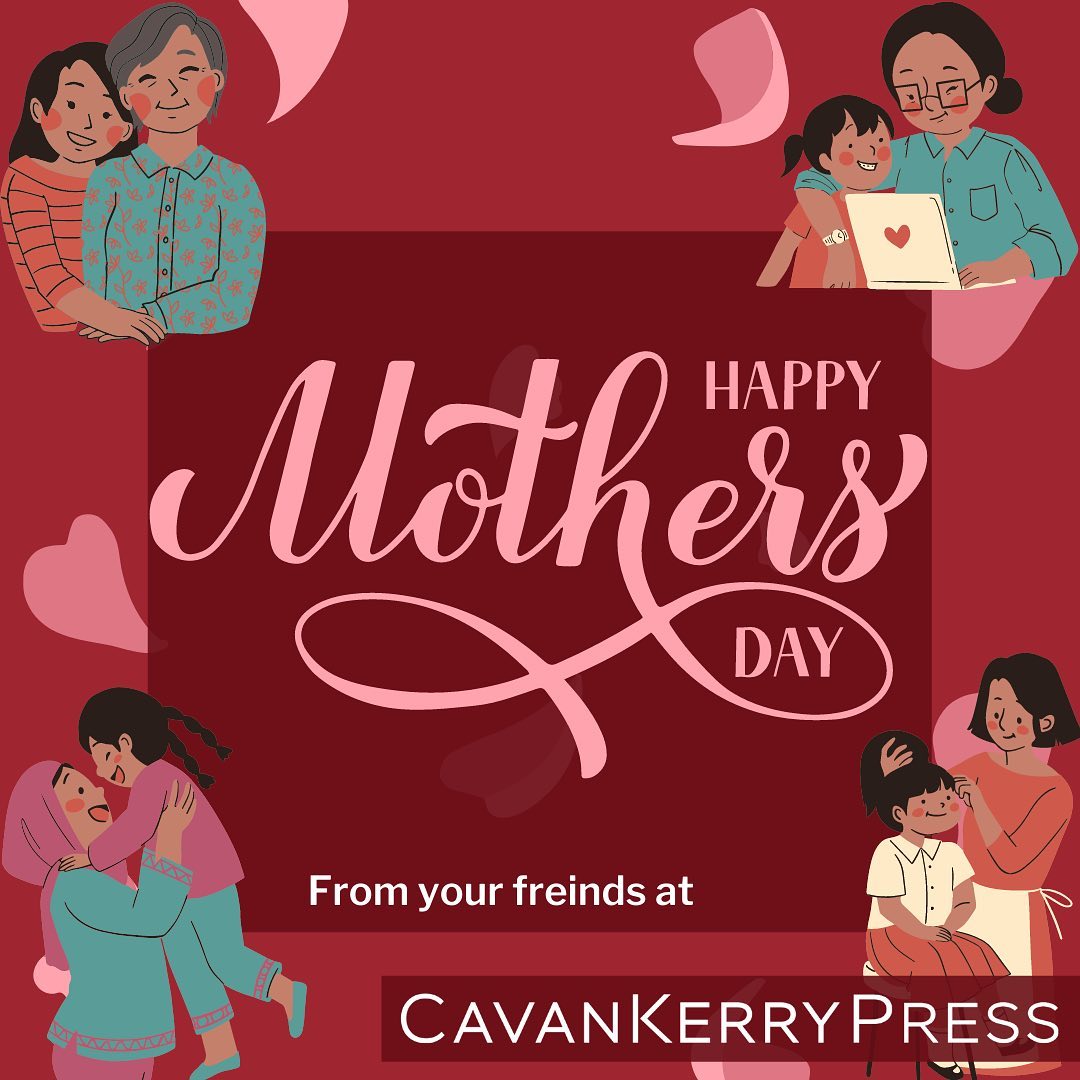 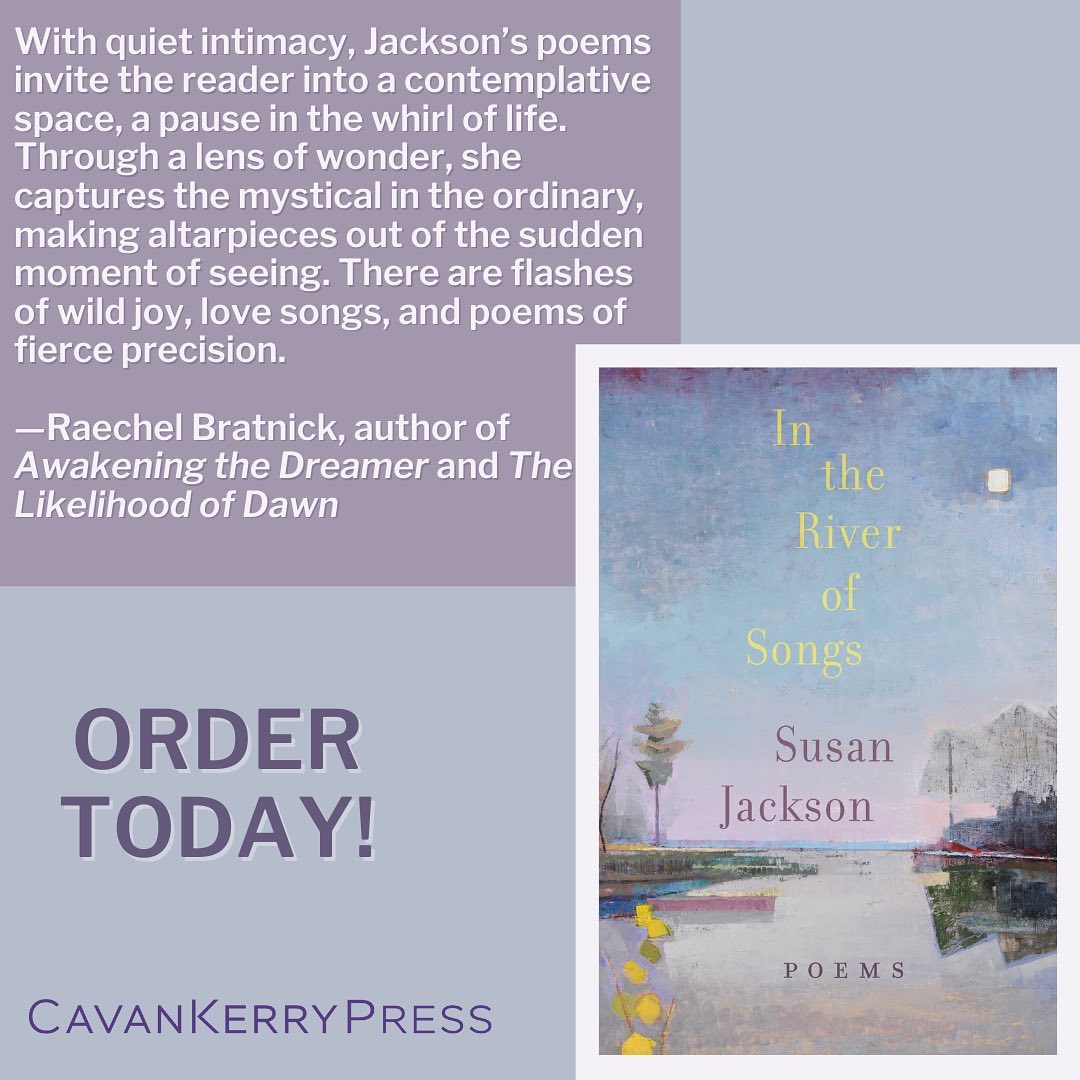 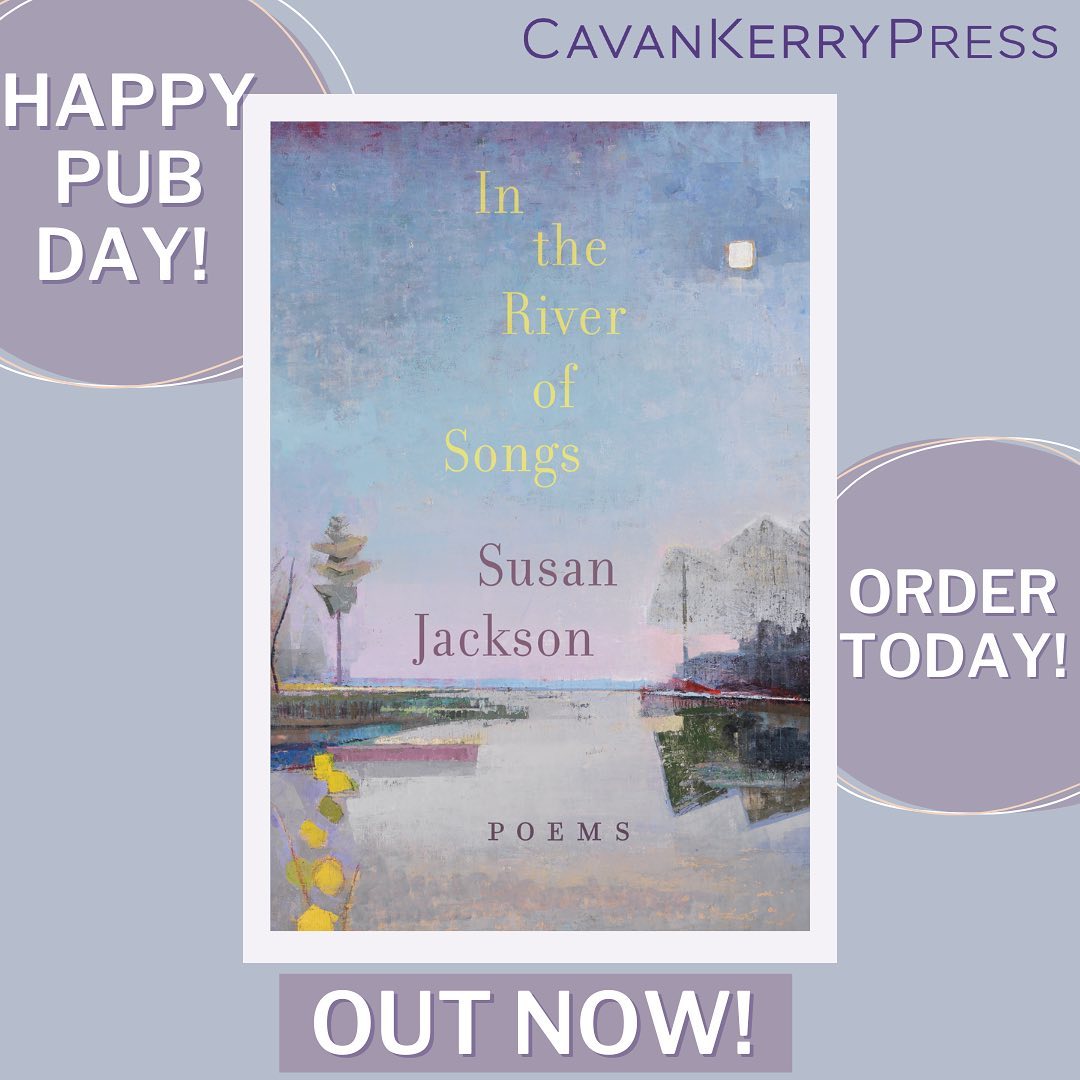 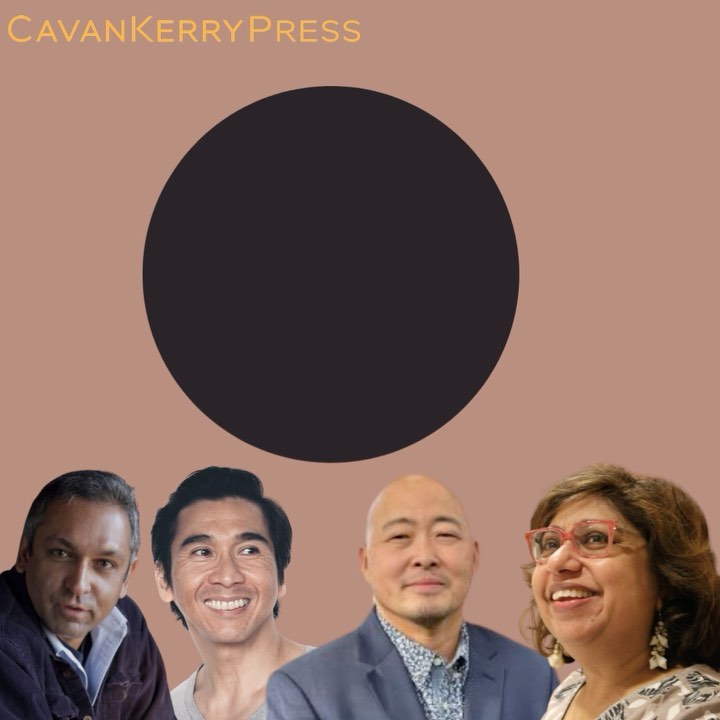 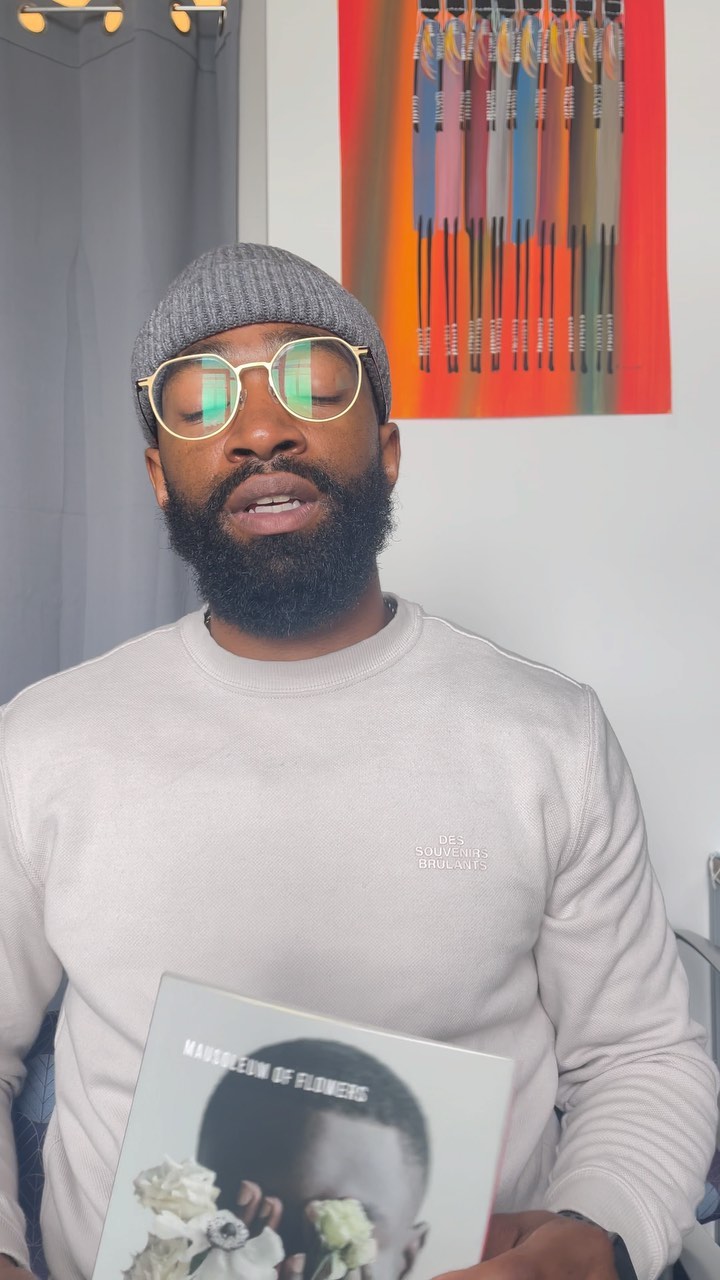 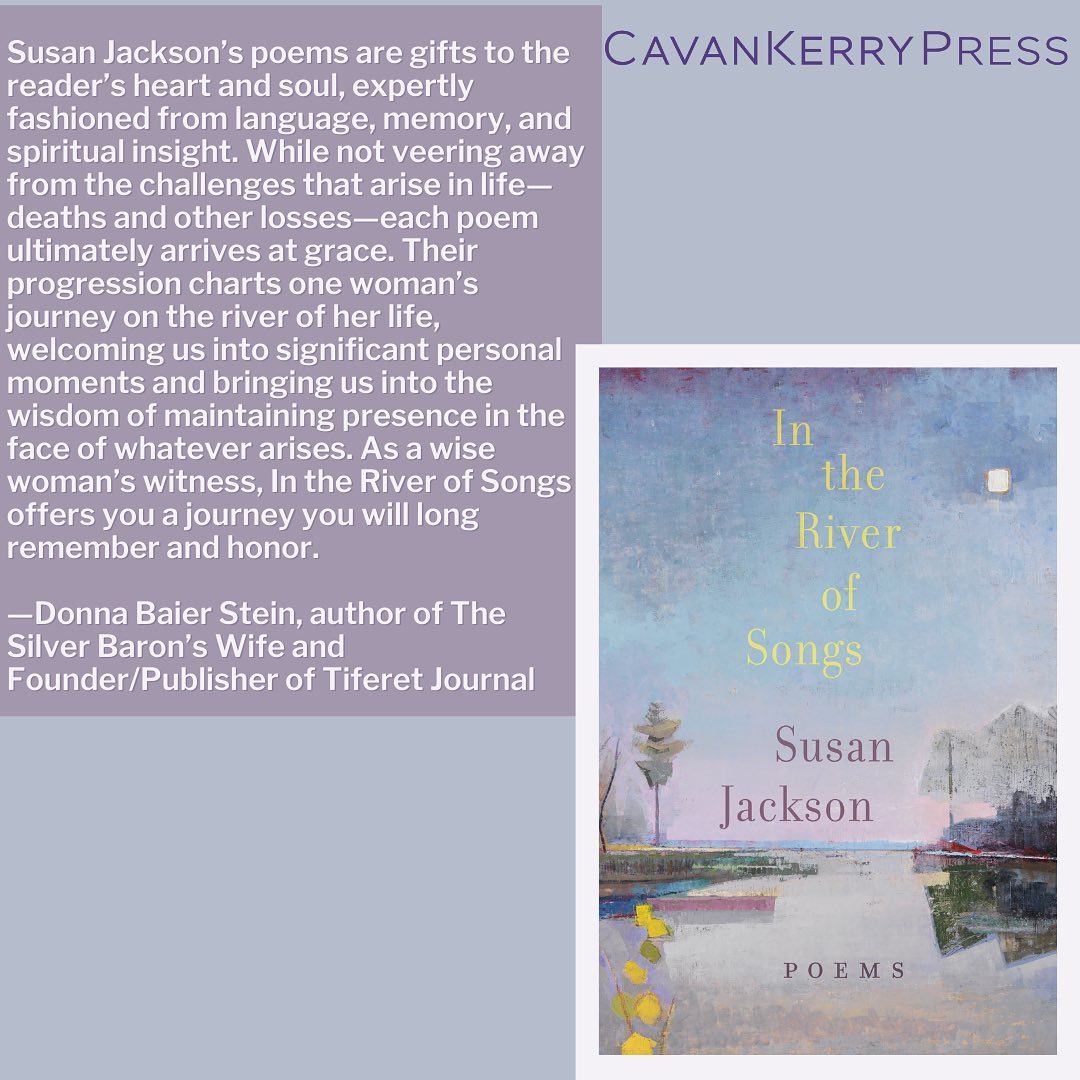