WORKS honors the longtime Long Shot magazine, credo of “Writing from the Real World.”  This collection of poems traverses a course from the swamps of New Jersey to the endless possibilities of the open road, with rest stops along the way to visit with family ghosts, highlight striking moments encountered during a 30-plus year career as a New York City public high school teacher, and report upon the twilight years of the Beat Generation. Shot’s engaging poetry is raw, from the gut, deceptively rich, and humane in the face of an increasingly post-humanistic world. 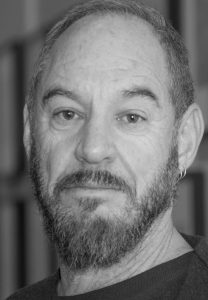 Danny Shot was a longtime publisher and editor of Long Shot arts and literary magazine, which he founded along with Eliot Katz in 1982 in New Brunswick, New Jersey.  Born in the Bronx and raised in Dumont, New Jersey, by German Jewish refugees, Danny graduated Rutgers College in 1980 with a B.A. in English.  Shot’s poetry has appeared in bum rush the page (Def Poetry Jam), Aloud: Voices from the Nuyorican Poets Cafe (Henry Holt), and The Outlaw Bible of American Poetry (Thunder’s Mouth) among other anthologies and numerous journals.   Shot has read his poetry throughout the United States and appeared on television (WNBC, New York) as part of Felipe Luciano’s Wordchestra.  He has spent over 30 years as a NYC public high school teacher, serving in the South Bronx, Harlem, and Brooklyn.  Mr. Shot lives in Hoboken (home of Frank Sinatra and baseball) where he is the poet-in-residence of the Hoboken Historical Museum.

Even if he never wrote another line, I aver Shot has fulfilled the prophecies of Whitman, Mayakovsky, and Ginsberg. He’s part of the generations that served as the subject of revolutionary poetry but now have evolved into the writers, the poets. A family man, a schoolteacher, a good guy to have a drink with, blessed with the eyes of a Buddha, and the conviction of the voice crying in the wilderness. WORKS Works.

Danny Shot’s, WORKS  is a love song to poetry and the brutal honesty needed to bare one’s soul. Its images of sweating then stripping in the 9th St. PATH Station makes me miss Jersey and I’ve already begun learning, Allyson,by heart. Such beautiful work must be read and shared and championed for if departure is Works theme, I intend to dish Dan his soup now.

danny shot’s figured it out as far as it can be figured out, sentimental, pissed-off, brilliant, heart-on-his-black-leather-sleeve, an unbeatable mixture of working stiff and bohemian royalty, intellectual in the brightest color of the word, he’ll insult your clothes and pull a bottle of absinthe out of his porkpie hat, a man you want to drink a beer with, argue with, back you up, pickyou up off the floor,you wanna hang with this dude and this book is the way to do it, his emotional adventures are right there on the page and lucky you are to have his WORKS in your hands… now buy it you cheap bastard…

Danny Shot’s unmistakable voice, his familiarity with the lives of New Jersey denizens, his combination of tingling smartness and soft heart, his comic pacing, and his overall solid craftsmanship prove once again that New Jersey is the long-term absolute center of American Poetry.  From Whitman to Shot it’s a straight shot, with stops along the way for Williams and Ginsberg, a walk through the graveyard, a yell at corruption and greed, a seat at the bar.

— Alicia Ostriker, author of Waiting for the Light, Chancellor of the Academy of American Poets

Like Basho traveling the narrow roads of northern Japan, Shot walks, drives, and drunkenly stumbles the byways of north Jersey, composing deeply moving poems.  Hoboken is no less inspirational than Hokkaido, and from reflections on Amiri Baraka to the bar scene, WORKS is the culmination of an arduous journey, but one well spent and beautifully distilled.  Count Danny Shot as one of those poets who write best then their feet ache.

— Paul Beattywinner of the Man Booker Prize for The Sellout

Be the first to review “WORKS” Cancel reply 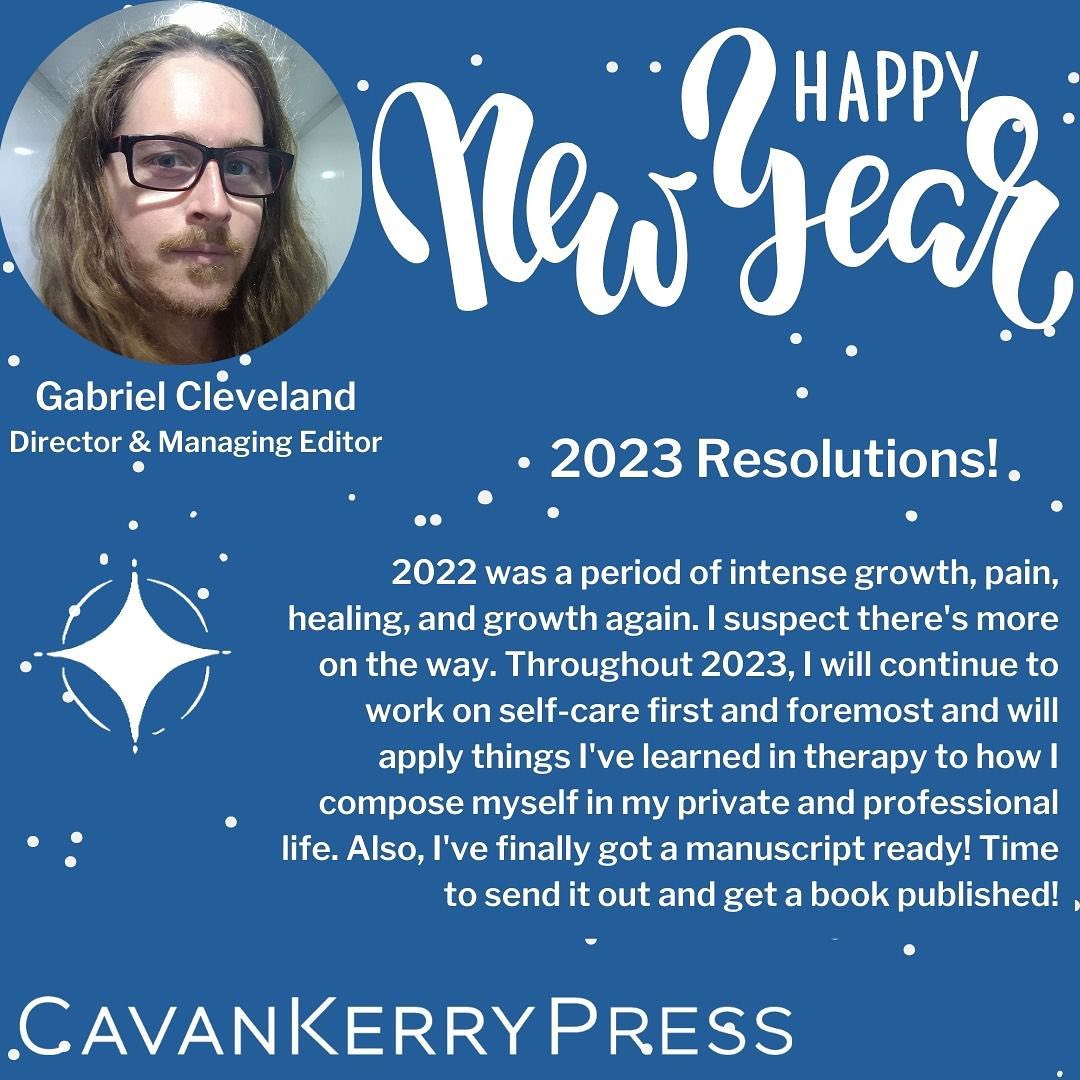