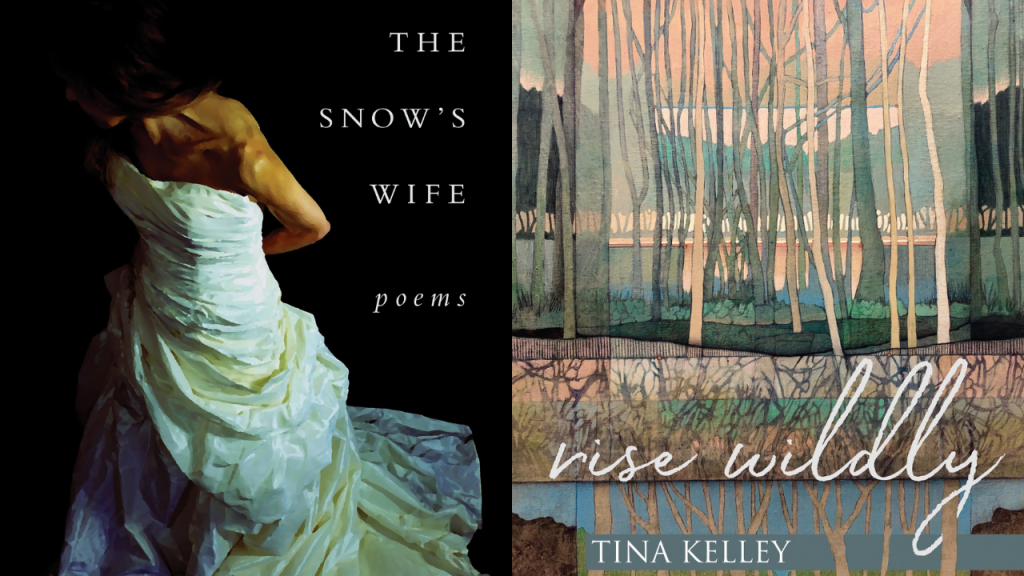 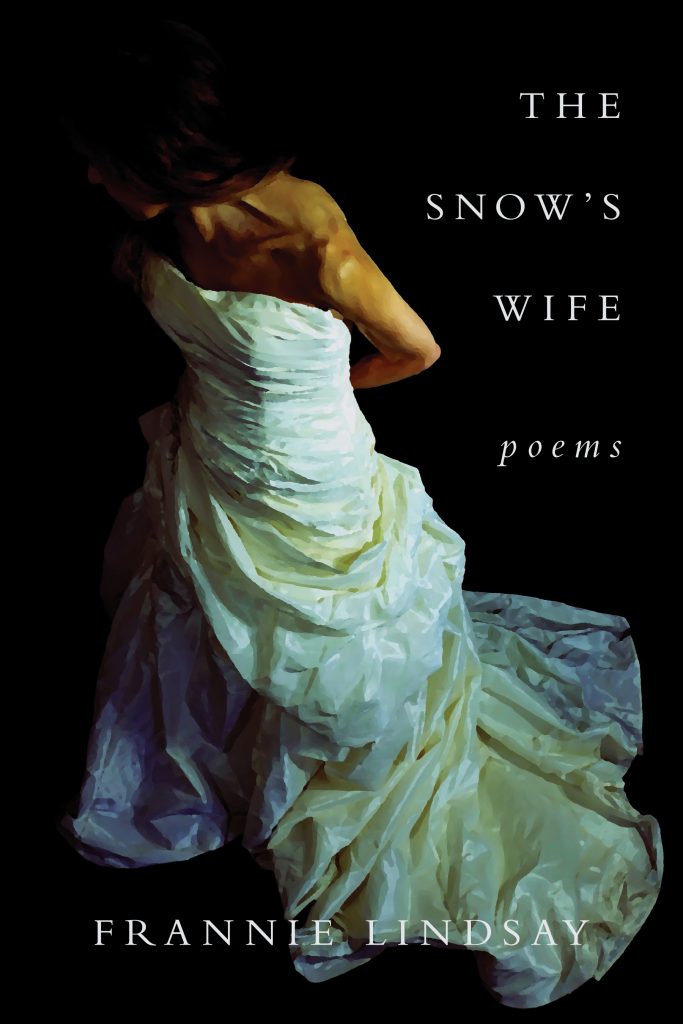 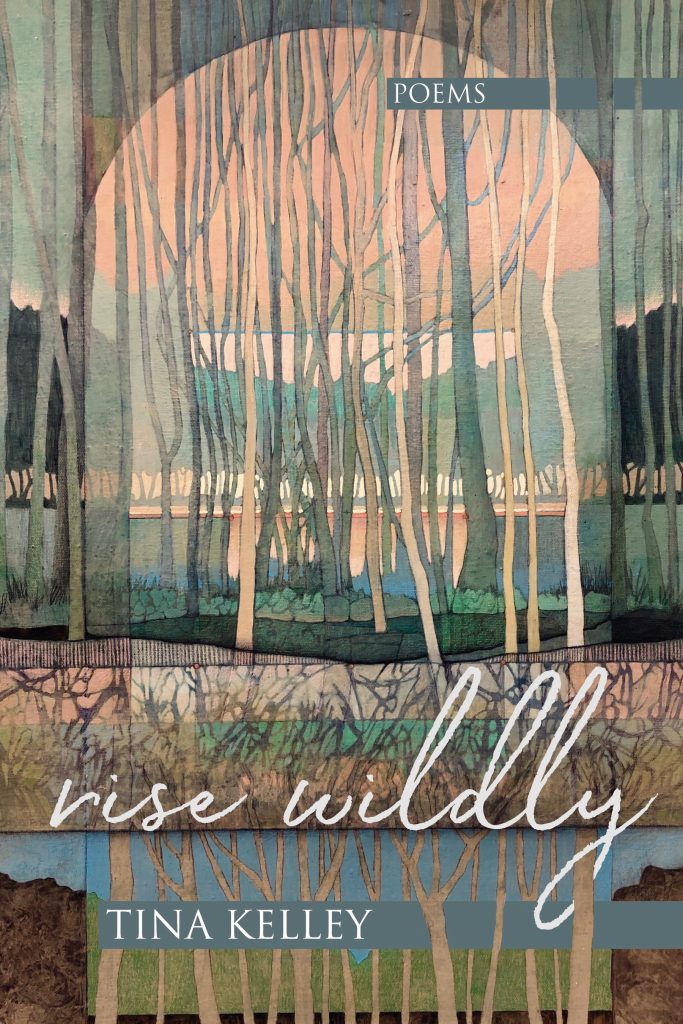 Anthology Reading for A Dangerous New World: Maine Voices on the Climate Crisis including Jennifer Comeau, Margo Taft Stever, and many more TBA

Presented in collaboration with the Intellectual Heritage program

Programs offered by Temple University Libraries are accessible to people with disabilities. Please contact Richie Holland, Director of Library Administration, at [email protected] or 215-204-3455 for more information, to request an accommodation, or with questions/concerns.

Pen and Brush Presents… is a reading series founded by Kate Angus and hosted by Pen and Brush. The series supports the work small press editors do in identifying excellent writing, as well as supporting the writing itself, by featuring exciting new work by established and emerging authors. Each month, “Pen and Brush Presents…” features readings by three writers, each one selected by editors at a press, journal, or organization with a strong female editorial presence.

Join us in December to hear from:

Joan Cusack Handler, reading on behalf of CavanKerry Press. Joan, the founder and publisher of CavanKerry Press, is a poet and memoirist, a psychologist in clinical practice, and a blogger for PsychologyToday.com (“Of Art and Science”). Her poems have been widely published and have received awards from The Boston Review and five Pushcart nominations. She has four published collections: three poetry–GlOrious, The Red Canoe: Love in Its Making, and Orphans, and one prose memoir, Confessions of Joan the Tall. A Bronx native who lives now in Brooklyn, NY and East Hampton, NY, Joan is married to a great man and fellow psychologist, has a loving son and daughter-in-law, and two amazing granddaughters.

Ashna Ali, reading on behalf of Bone Bouquet. Ashna is a Brooklyn-based poet, researcher, and educator. Their poetry has appeared in Bone Bouquet, HeART Online, femmescapes, and The Felt, and they have academic work published or forthcoming in Gender Sexuality Italia, Global South, Journal of Narrative Theory, and MAI Feminism and Visual Culture. They are a doctoral candidate of Comparative Literature at The Graduate Center, CUNY, and they teach Literature at Queens College and Food and Film at The New School.

Dawn Raffel, reading on behalf Dzanc Books. Dawn’s most recent book, The Strange Case of Dr. Couney, was chosen as one of NPR’s best books of 2018 and awarded a 2019 Christopher Award for books that affirm the highest values of the human spirit. Previous books include a memoir, The Secret Life of Objects; a novel, Carrying the Body; and two story collections, Further Adventures in the Restless Universe and In the Year of Long Division. Her writing has been published in O, The Oprah Magazine, BOMB, New Philosopher, The San Francisco Chronicle, Conjunctions, Black Book, Open City, The Anchor Book of New American Short Stories, Arts & Letters, The Quarterly, NOON, and numerous other periodicals and anthologies. She was a fiction editor for many years, helped launch O, The Oprah Magazine, where she served as Executive Articles Editor for seven years, and subsequently held senior-level “at-large” positions at More magazine and Reader’s Digest. In addition, she served as editor of The Literarian, the literary journal of the Center for Fiction in New York. She currently works as an independent editor for individuals and creative organizations. She has taught at Columbia University, the Center for Fiction, and Summer Literary Seminars (St. Petersburg, Vilnius, Tblisi, Montreal), and continues to lead creative writing workshops, some of which incorporate yoga and yoga nidra.

RSVPs to <[email protected]> are welcome but not required.

She is the author of eight books and chapbooks, most recently, “My Skies of Small Horses” and “The Body at a Loss.”

She is founder and editor of Poemeleon: A Journal of Poetry, established in 2005. She lives in Riverside, California, with her family where she directs the Inlandia Institute, a literary nonprofit.

Audience participation will also be encouraged!

Practice your finger snaps! We are excited to work with RivCo Rocks on a County wide poetry night during Riverside Arts Walk on October 3rd. We are assembling an incredible lineup of poets to perform spoken word and share about poetry events and groups in every region of the County. We will close the night with a special performance by Hunter Lavender. Stay tuned for more details!