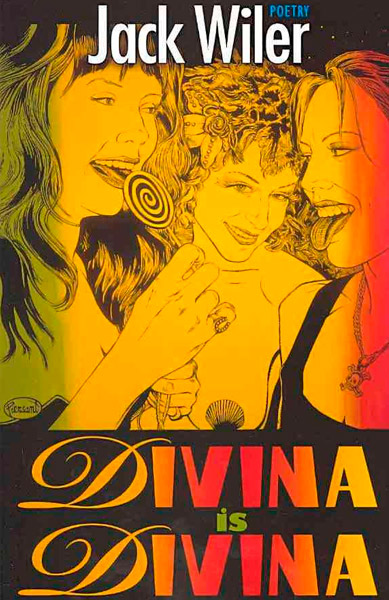 Today for National Poetry Month, I selected a poem from Ross Gay’s poetry book Against Which.

The Whisper by Ross Gay 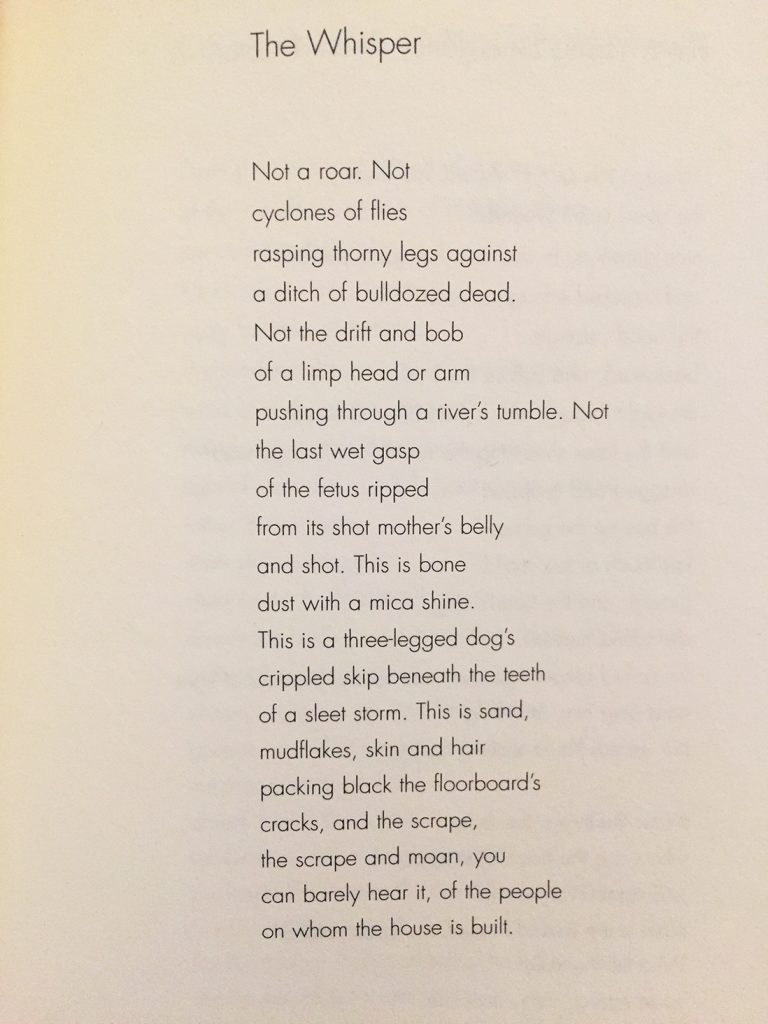 Don’t forget to pick up a copy of Ross Gay’s book, Against Which from the CavanKerry Press store.

Ross Gay, author of Against Which, stops by Rachel Zucker’s podcast for an exclusive interview.

Ross Gay talks about how poems can help you look at difficult emotions and much more! 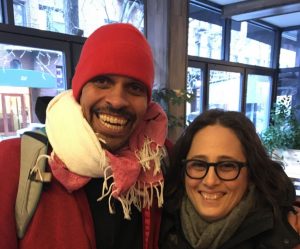 Rachel Zucker speaks with poet, teacher, gardner and community organizer Ross Gay. Gay is the author of Bringing Down the Shovel, Against Which, River, and Catlog of Unabashed Gratitude which won the Kinglsey Tufts Award, the National Book Critics Circle Award and was a finalist for the National Book Award.

Zucker and Gay talk about gardens, seasonal changes, teenage boys, anger, sorrow, stress reduction, and how poems can help you look at difficult emotions. Gay reads from his book Catlog and one of his new, unpublished “delights”.

Listen to the Commonplace episode with Ross Gay at the link below.