A Christmas Story
by Robert Cording

Sure, I’d had too much wine and not enough
of the Advent hope that candles are lit for;
and I’ll confess up front, I was without charity
for our guest who, glassed in behind those black,
small, rectangular frames, reminded me
of those poems that coldly arrange a puzzle
of non-sequiturs to prove again how language
is defective and life leads to nothing more
than dead-ends. So, after a night of wondering
if our never-more-than-hardly-surprised guest,
a young professor whose field of expertise
seemed to be ironic distance, would give
a moment’s thought, as he took apart everyone’s
unexamined stances, to how and why his own
might be constructed, I blurted out a story
over our Christmas dinner dessert, about
Alexander Wat, how the Polish poet,
taken one day from his Soviet prison
to see a local magistrate, stood in the sun,
reveling in its warmth on his face and arms
and hands; as he took in the beauty
of a woman in a light green dress, he knew
he would soon be back in his prison cell.
He never forgot, he said, the irony of
his freedom, and yet he felt, standing there,
something like a revelation, the autumn day
surging in those silly puffiest white clouds,
and a hardly bearable blue sky, and the bell
of a bicycle ringing, and some people
laughing in a nearby café, and that woman,
her bare languid shoulders turning in the sun—
it was all thrilling, achingly alive, a feast
happening right there on the street between
the prison and a government office, nothing else
mattering, not even the moment he knew
was coming, and arrived, right on schedule,
when he stood woodenly before the magistrate.
And when I had finished, my face flushed,
my guest looked at me with astonishment,
unable to process where so much emotion
had come from, and then asked, calmly as ever,
what I meant when I’d used the word, revelation. 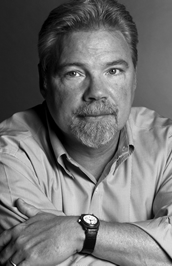 Robert Cording teaches English and creative writing at College of the Holy Cross where he is Professor of English and Barrett Professor of Creative Writing. He has published seven collections of poems: Life-list (Ohio State University Press/Journal award, 1987); What Binds Us To This World (Copper Beech Press, 1991); Heavy Grace (Alice James, 1996); Against Consolation (CavanKerry, 2002); CommonLife (CavanKerry, 2006); Walking With Ruskin (CavanKerry, 2010); and A Word in My Mouth: Selected Spiritual Poems (Wipf and Stock, 2013). 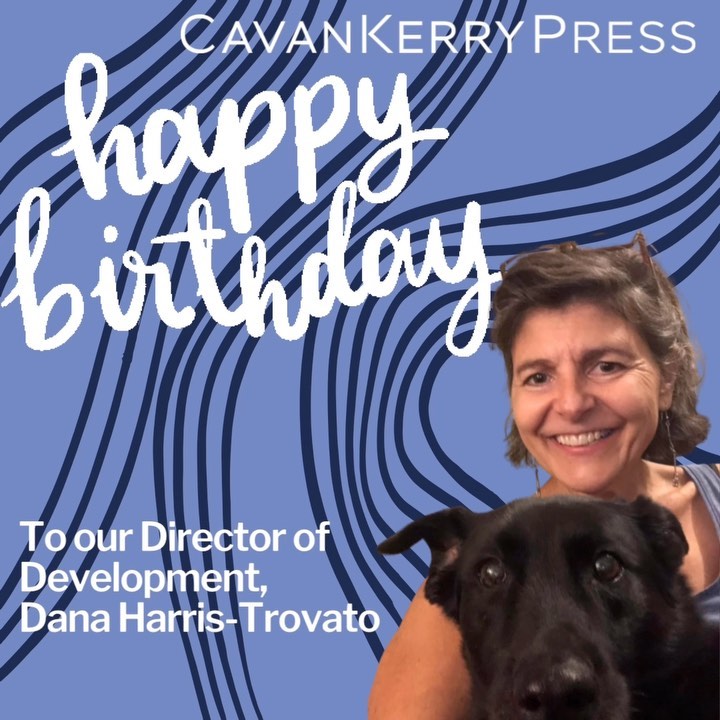 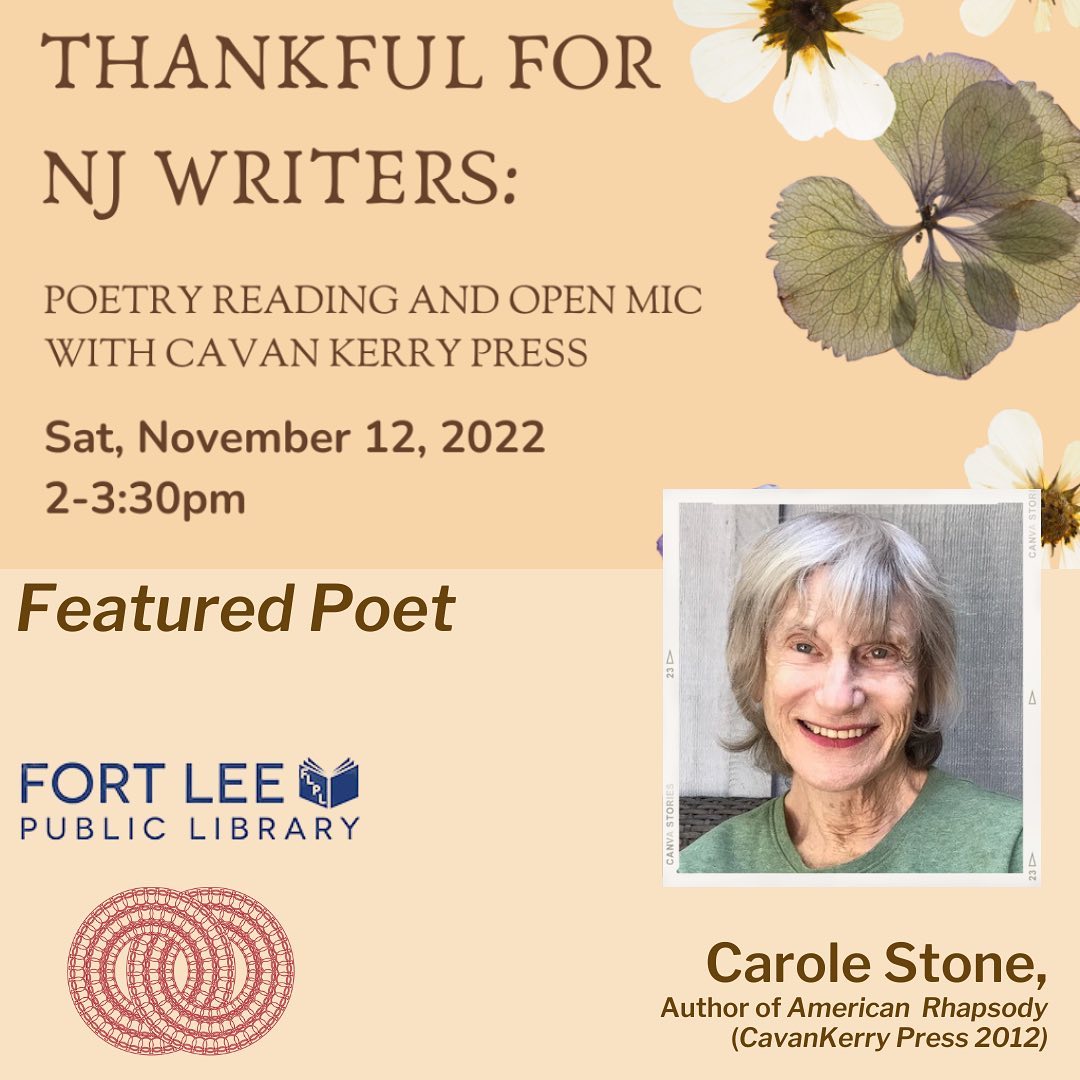 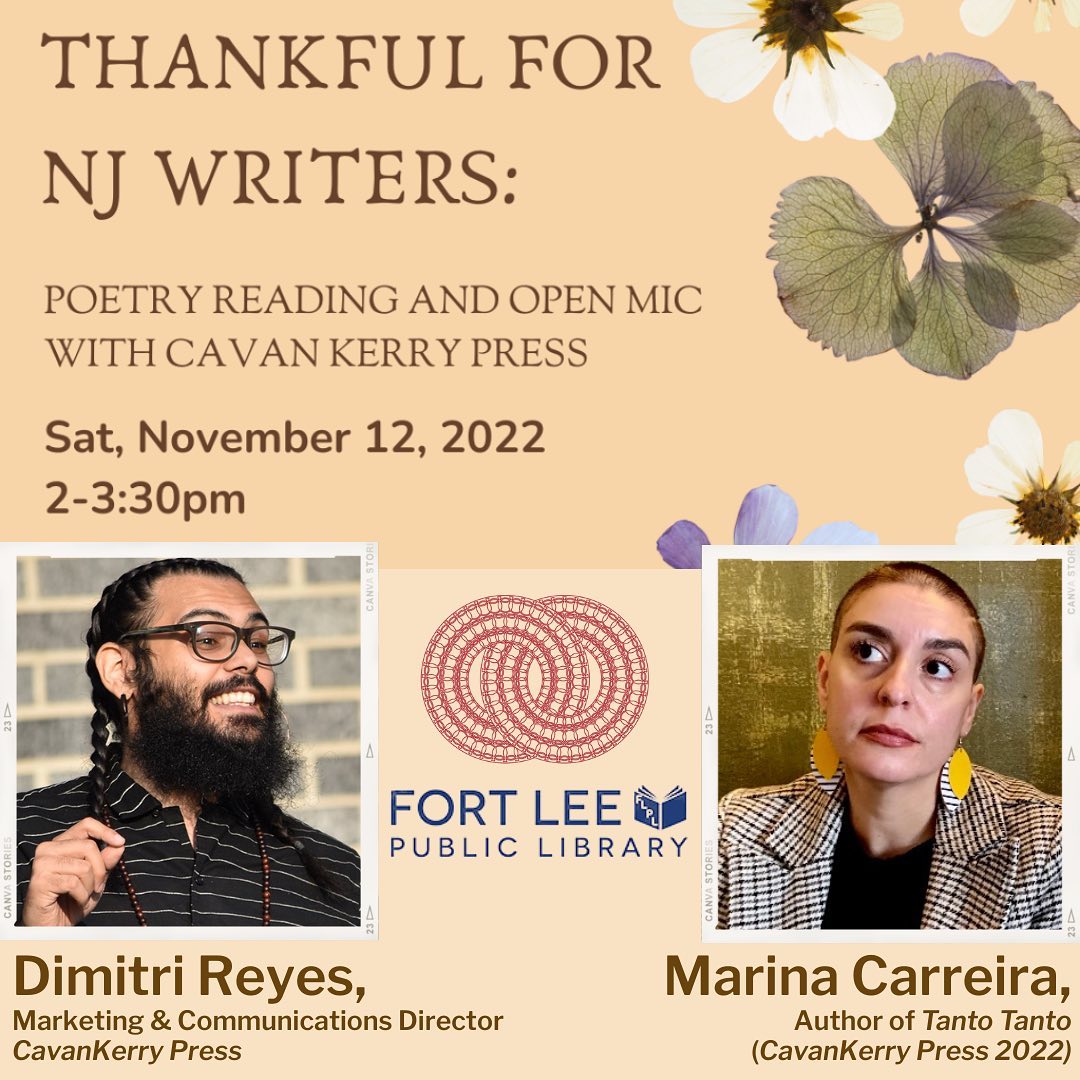