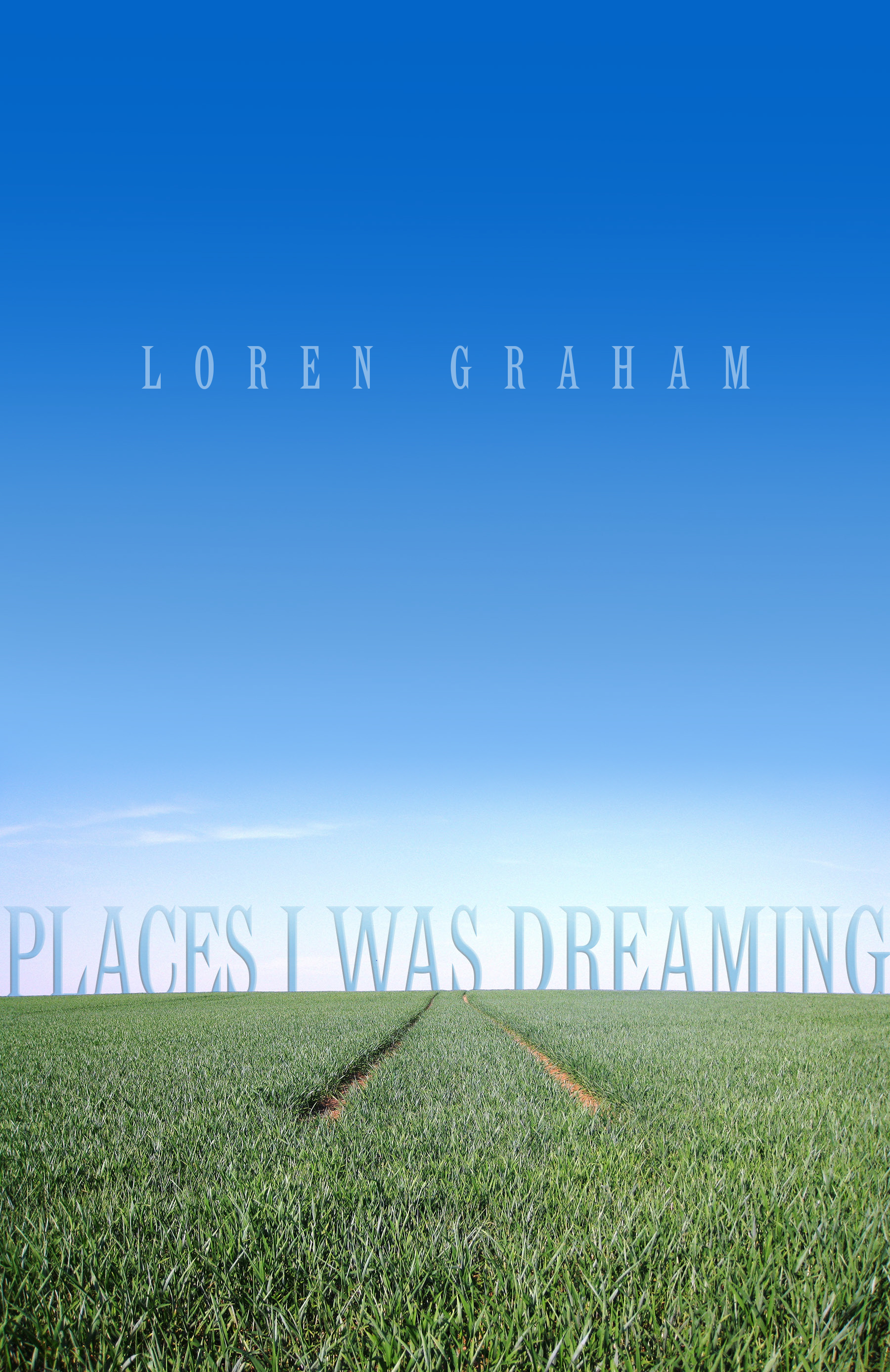 PLACES I WAS DREAMING

A singular childhood experience—rural, poor, often precarious—is at the center of PLACES I WAS DREAMING (CavanKerry Press; February 2015; $16.00, paperback), an autobiographical sequence of poems by Loren Graham. And yet, these snapshots—alternately poignant and comic—exquisitely evoke universal truths about growing up, about family, and about the place where we originate. “Loren Graham may have grown up poor in Broken Arrow, Okla.,” says the Helena Independent Record, “but his was a childhood rich in stories and memories. And it is the colorful characters and vivid language of his past that inspire his critically acclaimed poetry.”

Central to these poems is the art of storytelling, an oral tradition that informs this rural boy’s everyday experience—in the kitchen, in the fields, in the classroom. Graham crafts a unique technique of overlapping voices in some poems, at times capturing the joyful cacophony of family gatherings, other times countering what’s said with what is left in the mind unsaid.  It is this ancient art form that sustains the boy, and his large, extended family—through tornados, through winter, through hardscrabble poverty—and serves as a shield against a sometimes incomprehensible, unfeeling outside world.

The poet as child struggles with his status as a “Country Boy,” mocked by classmates and condescended to by teachers:

Country boy: their leader chanted it, dropping
his tongue to the floor of his mouth to mock
my accent and make it obscene, cuntra boa,
cuntra boa, until I learned that words could make me

obscene, till I calculated daily whether I had the strength,
if I caught him off guard, to slam his face
into the metal bar on the back of the bus seat,
to pay him for those weights, that name that was my fall.

He feels the weight of their scorn as he waits in line with his “high-hoping/and sober father” for sacks of free beans and cornmeal, endures his teacher’s correcting the way he speaks, refuses to wash his hands in the smelly water of the school cafeteria fountain. But the truth is more complicated. The boy’s parents harbor hopes that their intelligent son will stay in school and break out of the cycle of poverty that has trapped them: “Your job is to show us/what we all coulda been/if we’d a-knowed what to do.” In the affecting “Episode of the Encyclopedia Salesman,” the parents make the unimaginable financial sacrifice to buy a set of Collier’s for their son:

The room got quiet.
I waited for Uncle Fred to say something like Hell,
if he reads all them, he’ll be purt near smart as me.
But the silence held, a first in that house,
so I just mumbled Yessir, I spect I could,

as though I had no idea, even at seven,
of what my yessir meant to everyone present:
another month of beans, less coal for the fire,
my father’s spending his winter evenings with a drop light
in the unheated barn he used for a garage—
the real price of privilege, its great black bulk.

Still, there is much joy, too, to be found in the poems—memories of a rustic childhood spent attuned to nature and the changing seasons, wonder-filled nights looking at the stars, the rhythmic, “tinny sounds of the first streams of milk/to hit the galvanized bucket.” “Through the perspective of a seemingly personal, but private, persona, Graham traces the formative stages in the life of a boy growing up in the depressed and depressing environment of the American southwest in the late twentieth century and of finding himself in places he was dreaming,” says William V. Davis. “These are themes and poems that will resonate with many readers.”

Loren Graham was raised in and around Broken Arrow, Oklahoma.  He studied as a writer and composer at Oklahoma Baptist University, and he earned an MA in English from Baylor University and an MFA in Creative Writing from the University of Virginia.  He received a National Endowment for the Arts Fellowship in 2009 for poems that became part of Places I Was Dreaming. He currently lives in Helena, Montana, with his wife, Jane Shawn.