In Track a Book, we follow one manuscript’s journey from creation to publication.  This monthly series will look at Brent Newsom’s upcoming CavanKerry release Love’s Labors, which is scheduled for release in April 2015. 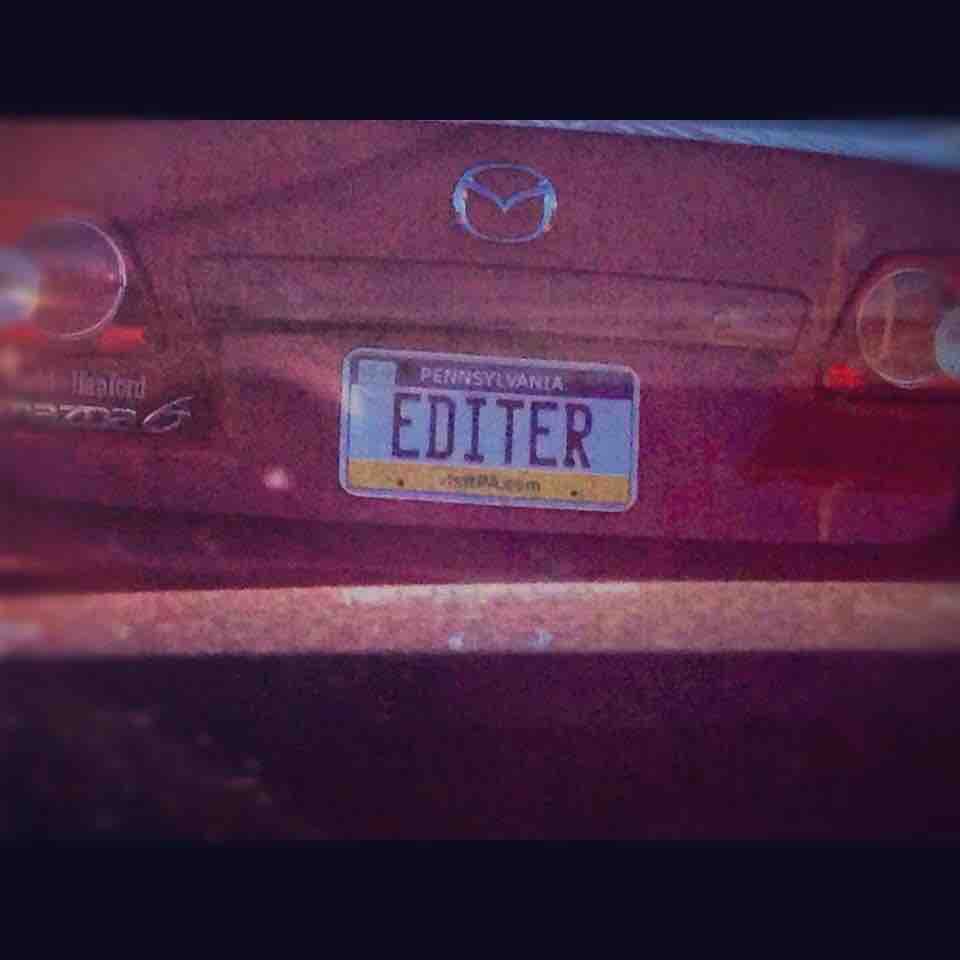 We probably have Byron to thank for the myth of the solitary creative genius. He (traditionally the genius is a he) is dark, brooding, militantly independent, radically resistant to the social pressure to conform, and out of this rugged, idiosyncratic, emotionally complicated individual emanate (if he doesn’t die first) works of artistic brilliance and depth mere mortals can only analyze in term papers. We’re all familiar with him in one form or another.

Literary critics like Roland Barthes have been calling “bull” on the idea of privileged, solitary authorship for half a century, though. A work of literature, one strain of the argument goes, is always the product of many influences, and usually results from the efforts of many people aside from the “author.” Editors, for instance.

Paradoxically, most good editors do their best to stay out of a writer’s way. Their goal isn’t to inject their own vision into the project but to enable the writer’s vision to come to fruition (the case of Raymond Carver and his editor Gordon Lish notwithstanding). In bringing Love’s Labors to print, I have been fortunate to work with editors of just this kind. Starr Troup, Managing Editor of CavanKerry Press, has gently shepherded the book from one editorial reading to another. It’s humbling, honoring, and a little frightening to have multiple readers (who are accomplished poets themselves) combing through my work, drawing attention to the occasional weak line or false note. But the result is undoubtedly a stronger book.

Writers and artists certainly need solitude to do their work, but they also need community—the kind of relationships that nurture creativity and that last year led a writer in the New York Times Book Review to declare “The End of ‘Genius.’” Art-making, he points out, is often as collaborative as it is solitary, frequently evident in pairs of artists who influence each other: C. S. Lewis and J. R. R. Tolkien, Frida Kahlo and Diego Rivera, Ezra Pound and T. S. Eliot, John Lennon and Paul McCartney.

Numerous people helped me, in one way or another, arrive at the collection of poems that is Love’s Labors. Family, friends, classmates, professors. I’ll save the list (a partial one, no doubt) for the acknowledgments page. But working with the CavanKerry Press editorial team has distilled that notion of creative community into a months-long collaborative process, a process that reinforces my sense of self in two important ways: I am not a genius. And I am not alone.